Bachelor of Engineering in Electrical Engineering
University Institute of Technology, The University of Burdwan 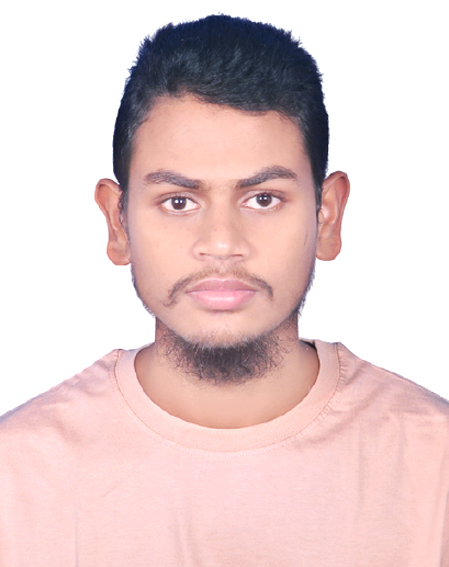 Shariful Islam Naik is an Bangladeshi Islamic Televangelist & Preacher Who is Best Known for Being the Founder & Chairman of Peace TV Foundation & CEO of Peace TV. He is Known as a Non-Arabic Religious Preacher, Public Orator & An Authority on Comparative Religion.Before Becoming a Public Speaker, He Was a Engineer. He Has Published Booklet Versions of Lectures on Islam & Comparative Religion.

Bachelor of Engineering (BE) in University Institute of Technology, The University of Burdwan