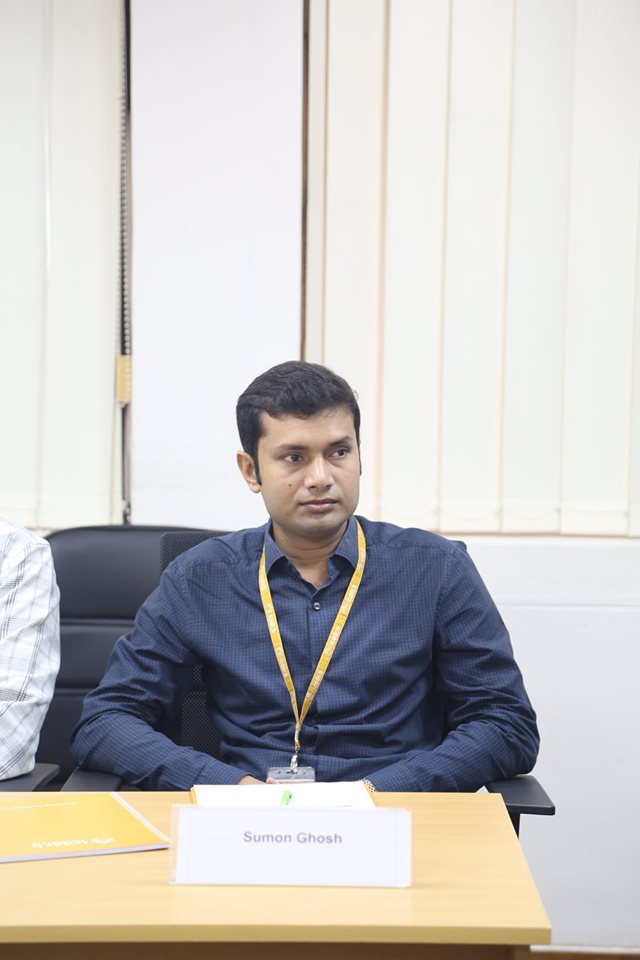 Dr. Sumon Ghosh is a veterinarian working in the Infectious Diseases Division of International Centre for Diarrhoeal Disease Research, Bangladesh (icddr,b). Formerly, he worked as a Consultant under the Communicable Disease Control Division of Directorate General of Health Services of Bangladesh. Dr. Ghosh did his graduation from Chittagong Veterinary & Animal Sciences University in Bangladesh in 2009 and post-graduation from the same institute in 2011. His research interests lie in the area of public health, microbiology, genetics and breeding. He has collaborated actively with researchers from diverse disciplines in several projects of public health importance in Bangladesh.