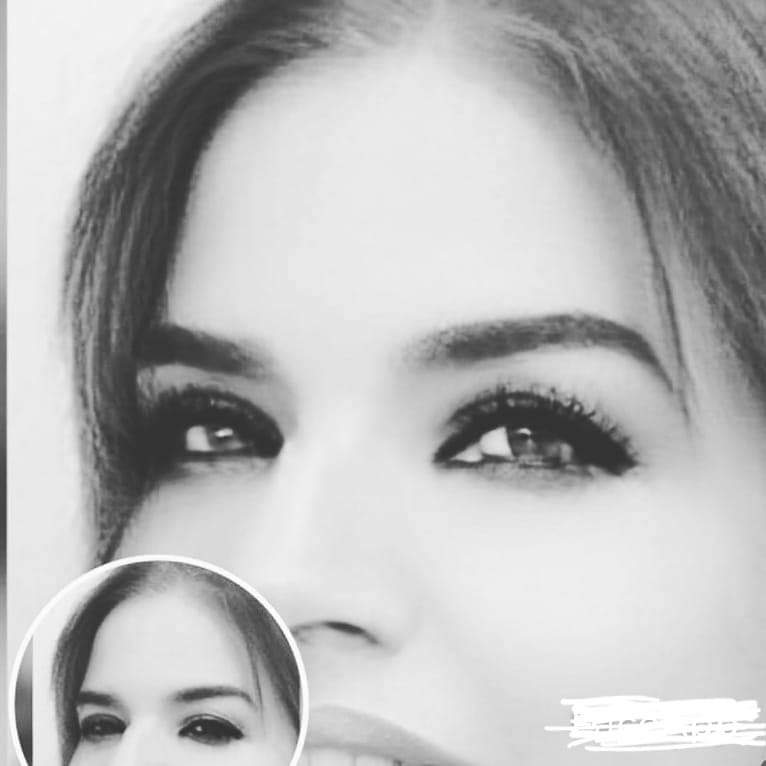 Graduated in Medicine from the State University of Campinas - UNICAMP (1985), medical residency from the Julio de Mesquita Filho University - UNESP (1987), specialization in Pediatric Intensive Care from the Federal University of São Paulo - UNIFESP (1989); former trainee physician at the Pediatric ICU at the University of São Paulo - USP (1988), Master's degree from UNIFESP (2000) and Doctorate from UNIFESP (2006). Researcher affiliated with Professor Joseph Carcillo of Children's Hospital of Pittsburgh - UNIVERSITY of PITTSBURGH (2006) And collaborator in several research projects. She is co-founder and member of 1o. executive committee of the INTERNATIONAL PEDIATRIC SEPSIS INITIATIVE which, due to its relevance, was endorsed by the WORLD FEDERATION OF PEDIATRIC INTENSIVE CARE AND CRITICAL CARE SOCIETIES. Former researcher affiliated with Professor Niranjan Kissoon at UNIVERSITY BRITISH COLUMBIA (2006). She advises several national and international journals in the peer-review

Description: This research will be carried out with the objective of implementing a hybrid program of continuing education and research with thematic area in pediatric septic shock whose objective is to improve the quality, care indicators and care management of patients admitted to the pediatric units of the University Hospital linked to UNIFESP, Hospital São Paulo. Initial management analysis focusing on the main barriers that interfere with the quality of care and proposing solutions to resolve them. Subsequently, the objective is: 1) to develop a module of continuing education based on good educational practices 2) to evaluate the impact of the teaching program, on adherence to the sepsis and septic shock management program, on the outcome and on the indicators of care quality management ..