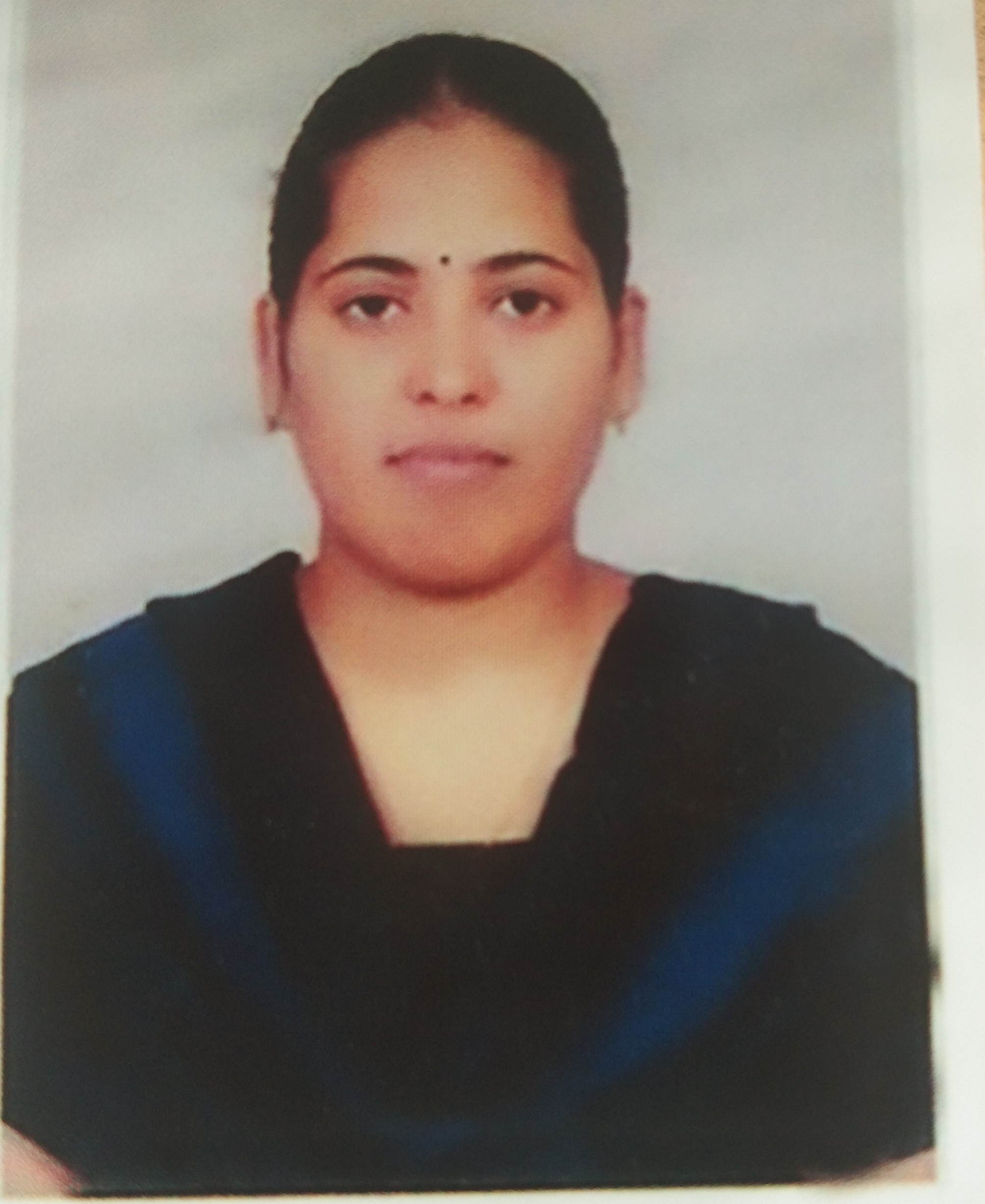 Sugarcane yellow leaf disease is an important disease and spreading at alarming level devastating the sugarcane cultivation at nation wide. As a measure of managing the disease, it is very essential to study the alternate hosts that acts as reservoirs for the virus.