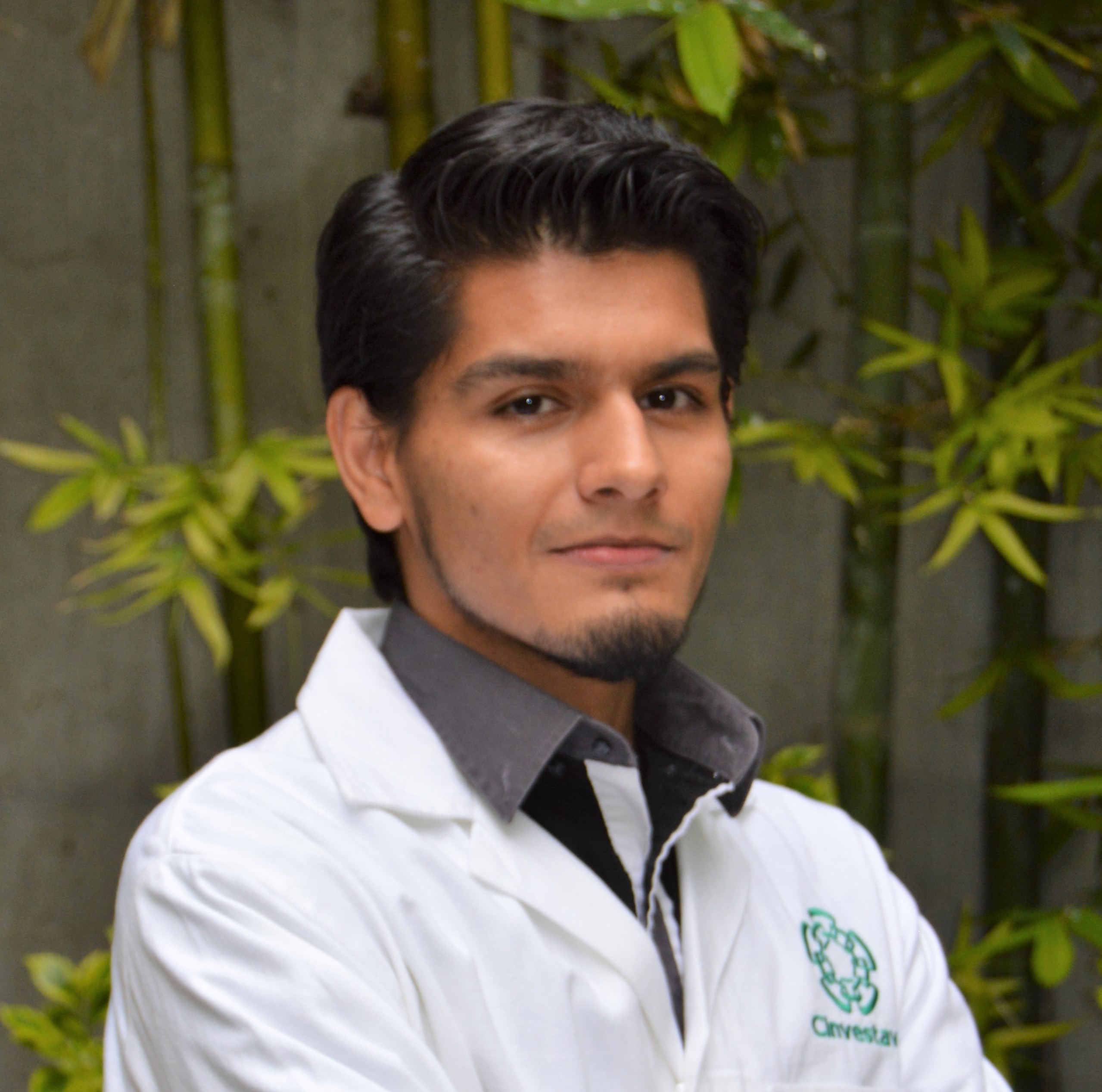 Understand from the omics perspective the different regulatory mechanisms underlying salamanders, which allow them to regenerate a wide diversity of tissues and even complex biological structures, without triggering malignant neoplastic events.