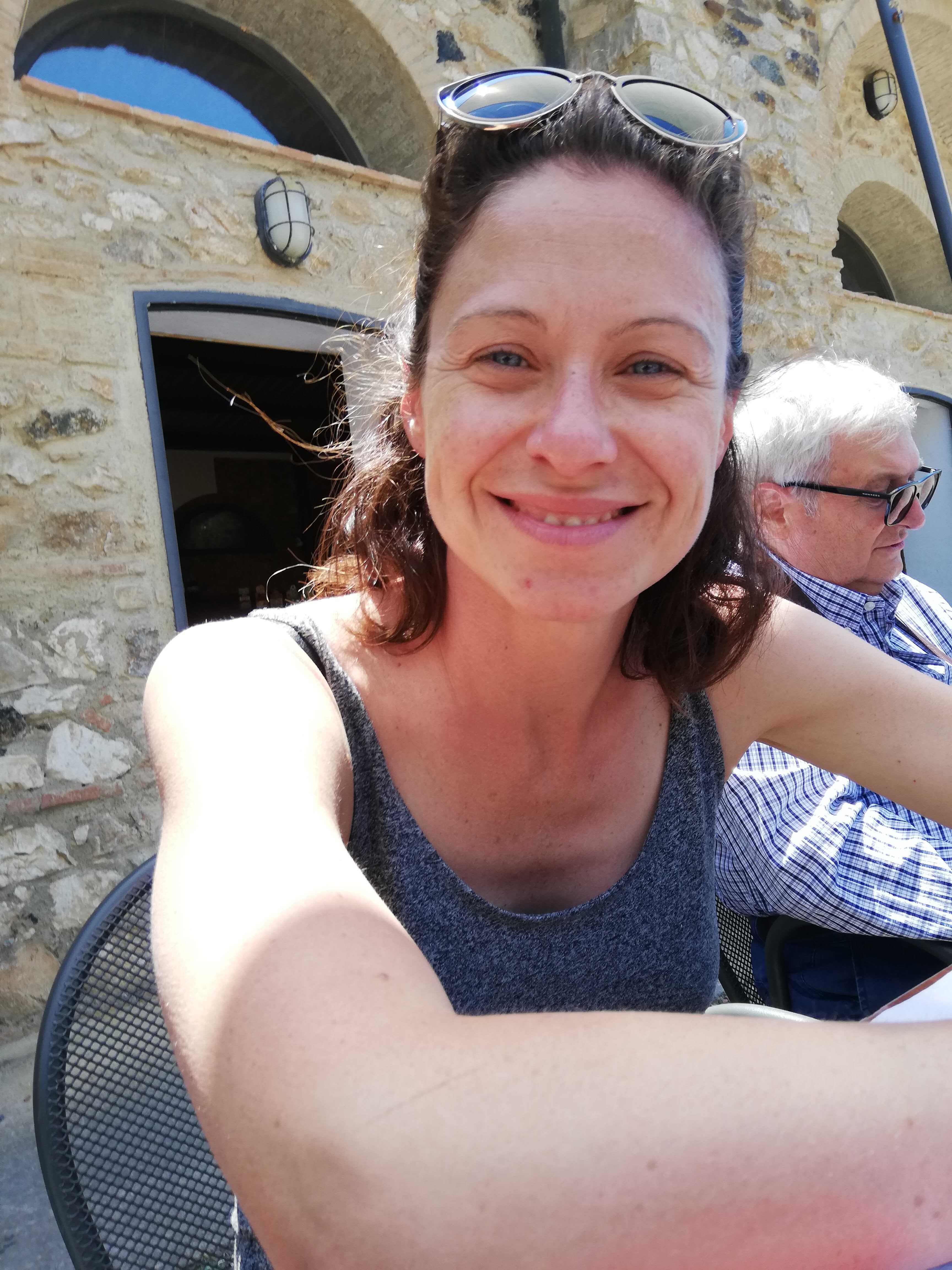 During 2022-2025 we expect to begin the stereo-electroencephalography study of the patient affected by cryptogenic focal pharmacoresistant epilepsy. All this project will be possible thanks to the collaboration with the collegues of Niguarda Hospital of Milan. Project financed by the Emilia-Romagna Region

During the last years we improve our experience in the field of the long term monitorig EEG and therapy of refractory and super refractory status epilepticus. At the same time we pursuit an important project of multidisciplinary evaluation of the long term prognosis in patients with severe brain injuries