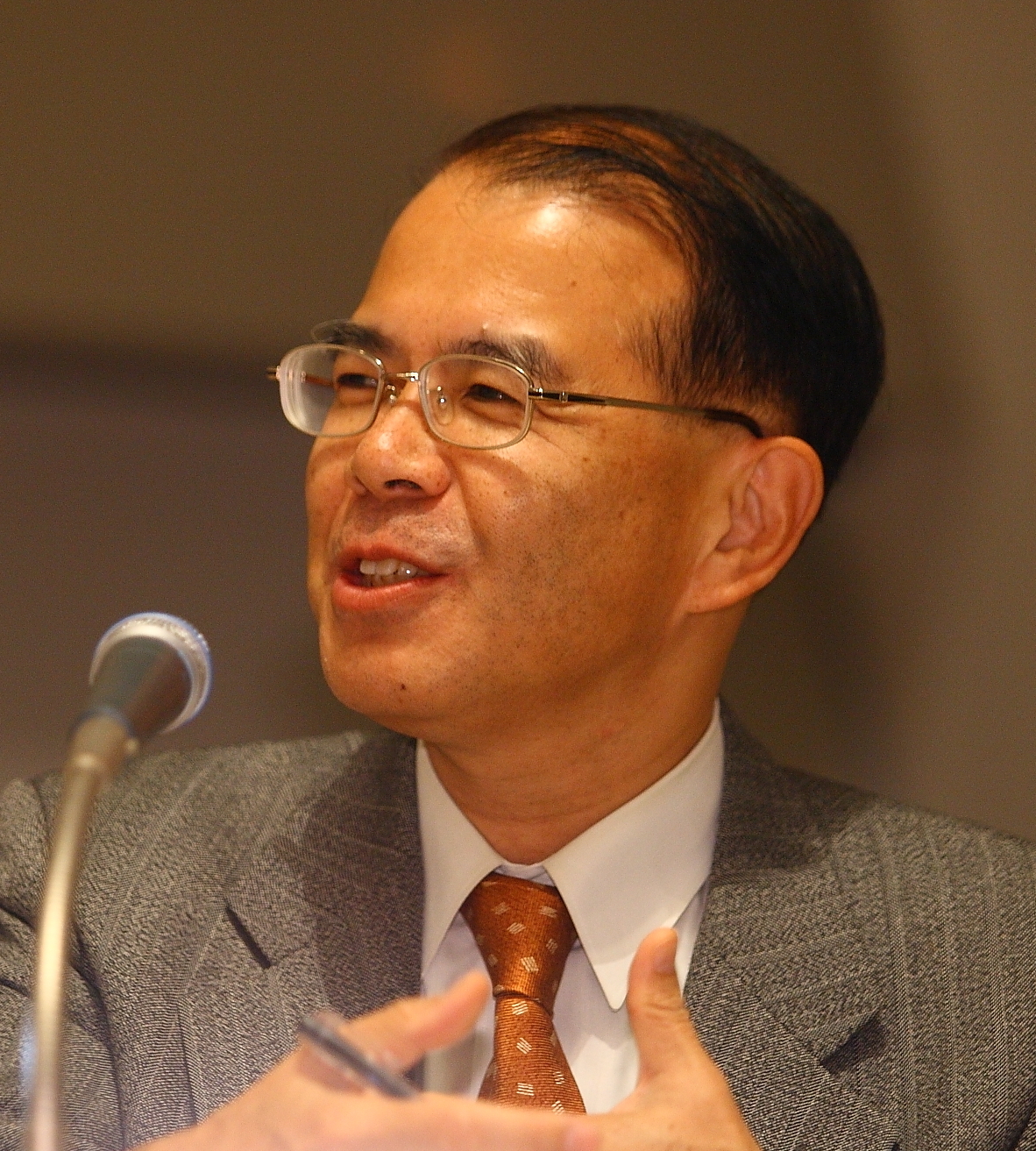 Yoh Iwasa is a professor emeritus at Kyushu University, Japan. He received PhD from Kyoto University (Theoretical Biophysics) in 1980. After postdoctoral studies at Stanford and Cornell, he joined the faculty of Department of Biology, Kyushu University in 1985. Dr Yoh Iwasa started his carrier in the theoretical study of ecology, evolution, and animal behavior, including the evolution of mate preference, the dynamics of tropical forests, and social-ecological coupled dynamics for ecosystem management. More recently he has also been working on biological rhythm, cancer, development, and immune system, as well as cultural/social studies. He has repeatedly found that the same mathematical and computational methods are applicable to diverse branches of biology, and similar concepts are able to give insights in different subfields of life sciences. Director, Institute of Advanced Study Kyushu University (since 2010). FHM of American Academy of Arts and Sciences (since 2006).