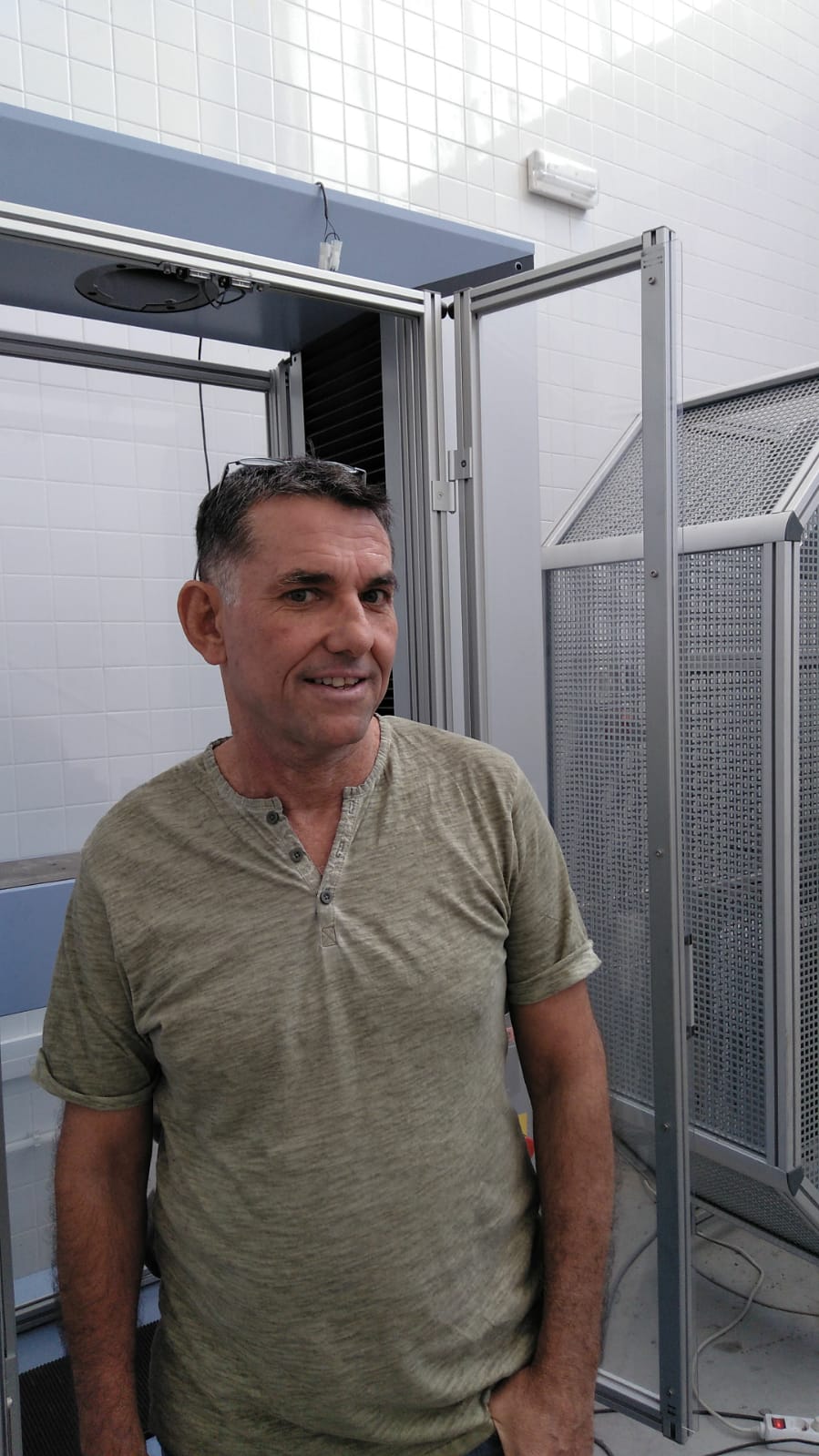 Prof. Daniel ARAUJO is Dr. in Science and physicist of the EPFL Switzerland, (PhD in 1992). Nowadays, he is Full Professor at University of Cadiz (Spain, since 2010) in the Department of Material Science and Engineering and at the Lyon Institute of Technology (INSA-Lyon, France, since 2004, presently in détachement). His activity is actually focused on two different topics: (i) aerospace materials in collaboration with Airbus and FIDAMC (Foundation for Research, Development and Application of Composite Materials), (ii) Homoepitaxial diamond for power devices. In the latter, he is responsible of H2020 and national projects. He has been supervisor of 11 doctoral theses and is author of more than 140 JCR publications and 16 invited/plenary conferences.