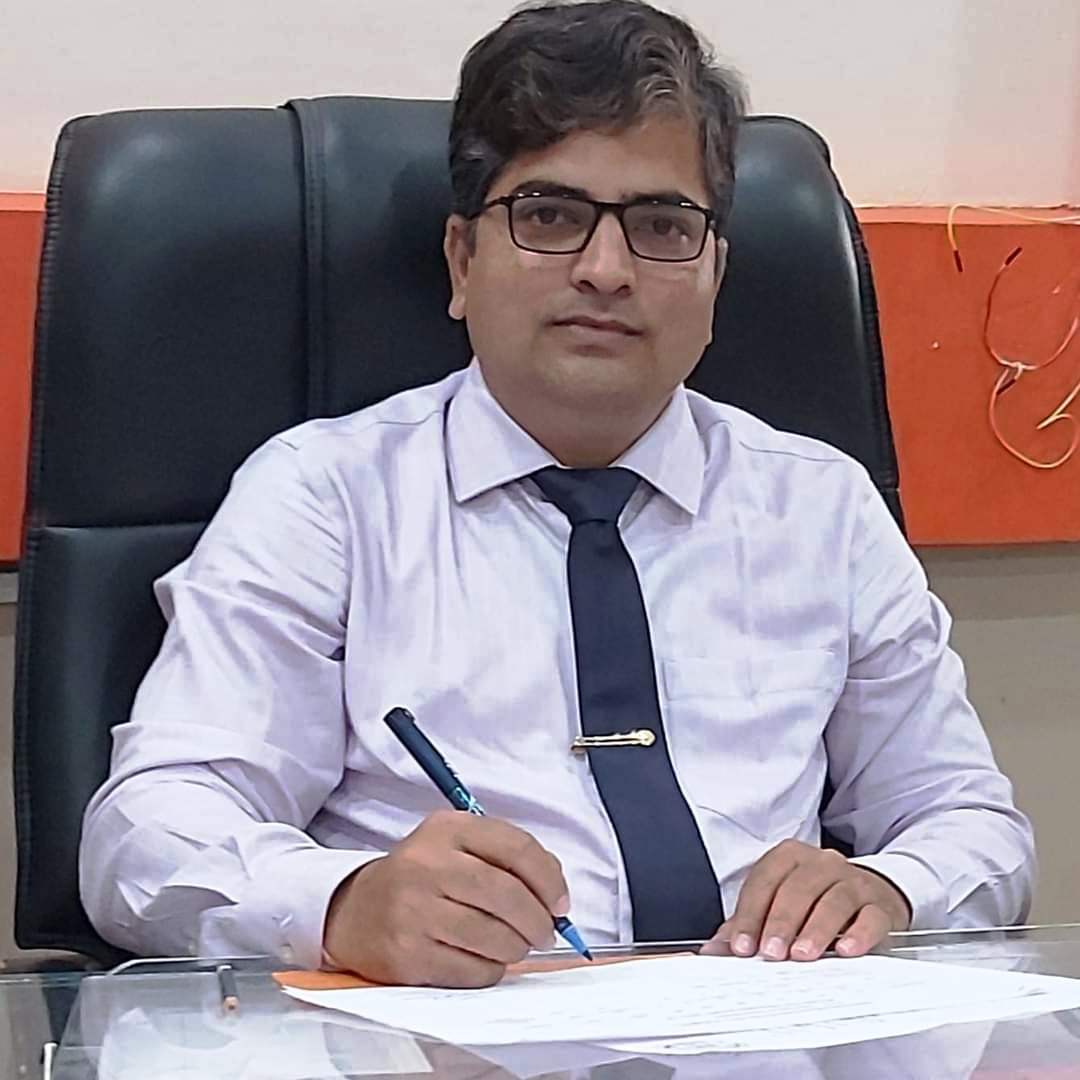 IBM's SkillsBuild platform offers best in class content and in-depth guidance to help learners success. Learners are able to assess the alignment of their skills and personality with in-demand job roles, engage in online learning, receive guidance from IBM mentors, and work on real projects to create a portfolio. Online learning is further supported by in-person work through NGO partners. SkillsBuild’s goal is to put the success of the learner first, beginning with skills and moving into a lifelong career trajectory

MATLABS based Engineering Solutions provider since 2010
Freelancer for ExpertMinds.com since 2015

Alfha Studies India LLP for learning and working at the same time is now possible to shape your successful career with our experts.