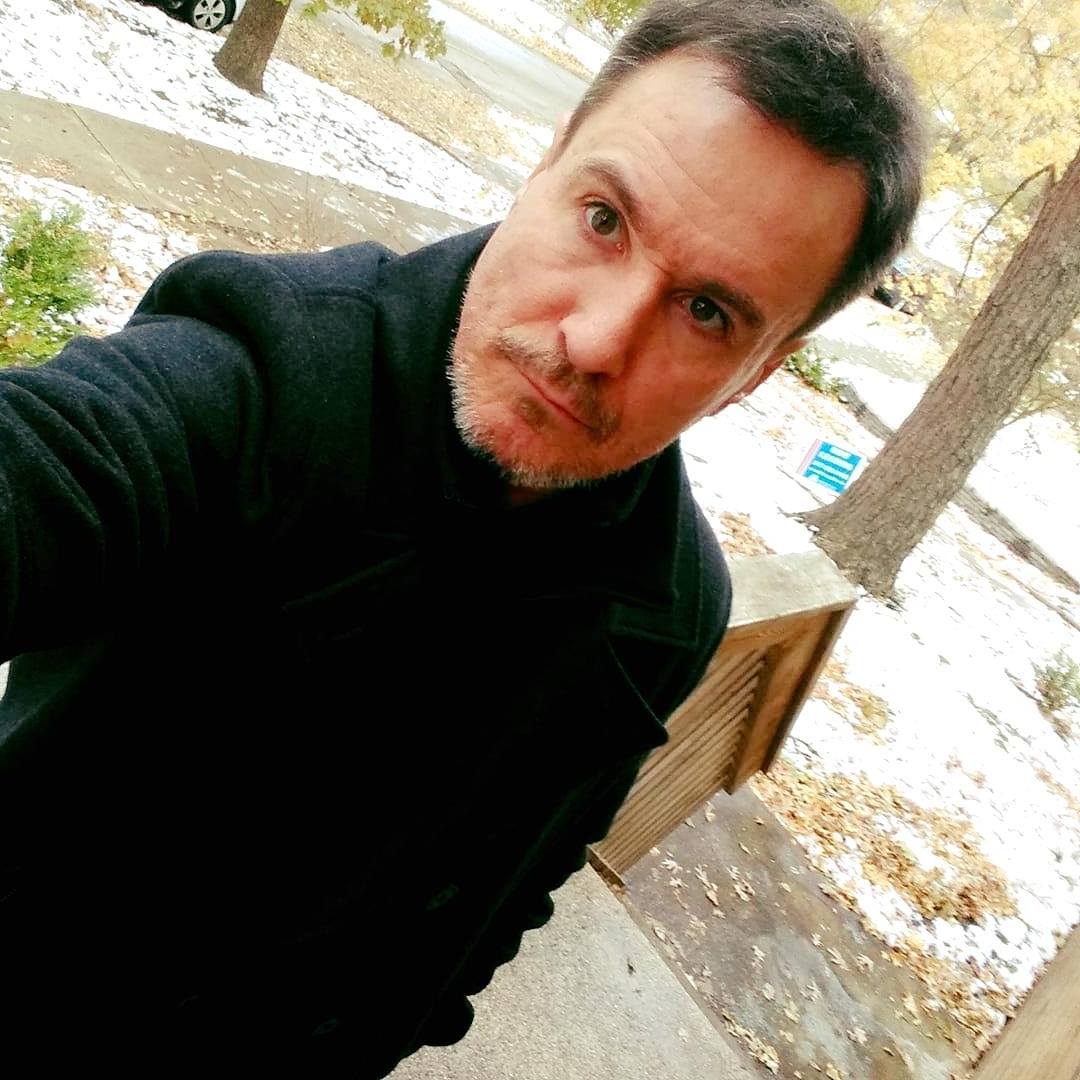 I have published 38 papers in Journals from Brazil, the United States, and Argentina; 11 book chapters in volumes organized in the same countries; I have organized two books on the archaeology of African Diaspora and one authorial book on household archaeology in Brazil. I have taught as full-time professor at The Federal University of Parana and The Federal University o Minas Gerais, in Brazil, and as Distinguished Visiting Professor at The Lemann Center for Brazilian Studies at the University of Illinois in Urban-Champaign. I am co-editor of the Springer´s Series Contributions to Global Historical Archaeology since January 2021.

Research on colonial maroon settlements in Brazil and in other sectors from the Atlantic world, ir order to address the processes of building new identities in contexts of resistance to the colonialism.