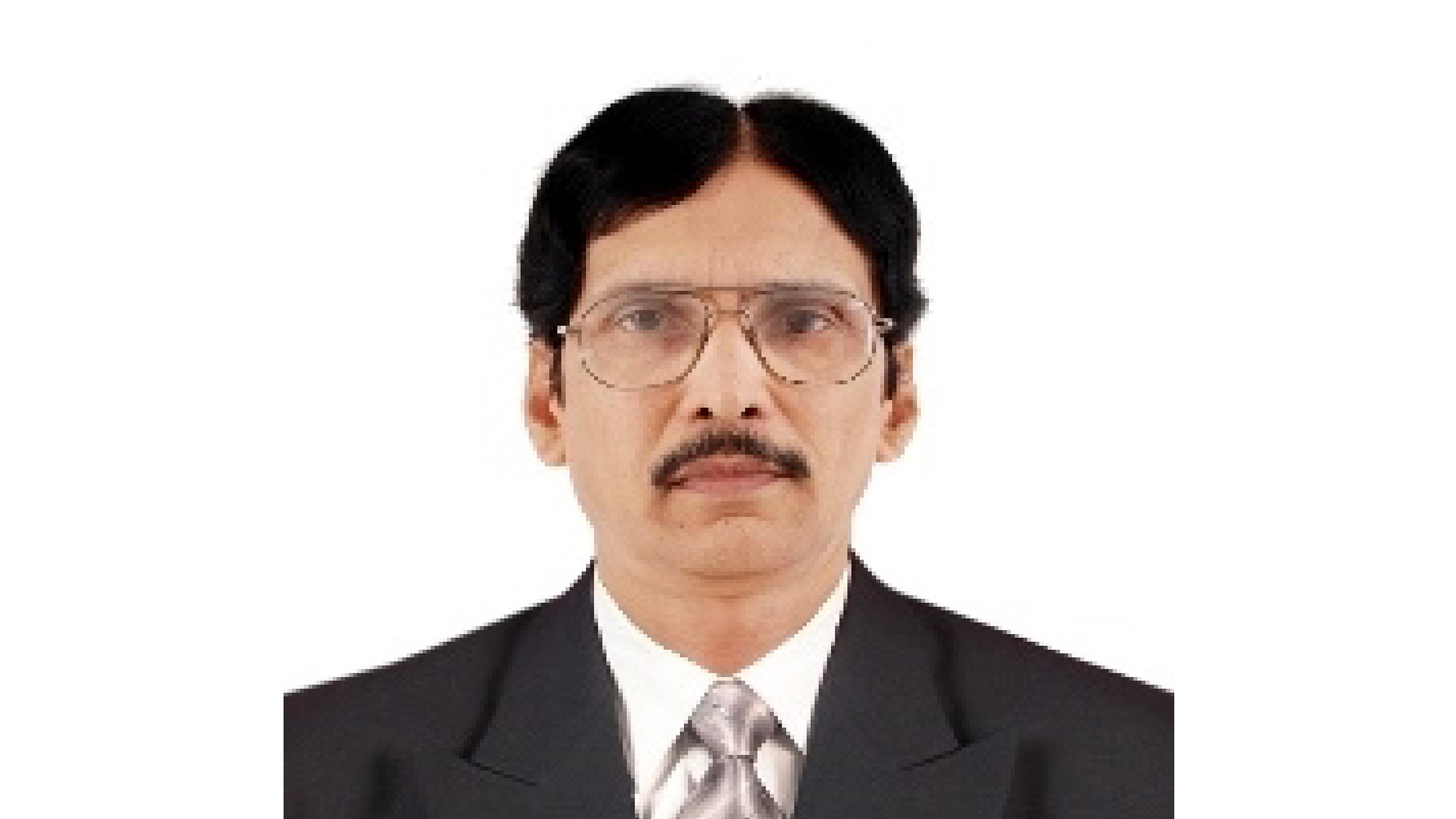 Dr. A. Vasudeva Adhikari, at present, is working as Professor at Yenepoya Research Centre, Yenepoya deemed to be University, Mangalore. Earlier to this, he was serving as Professor - HAG in the Chemistry Department of National Institute of Technology Karnataka, Surathakal, from 1989, with 12 years of previous teaching experience at various institutes. He earned his masters (1976) from Mysore University) and a doctorate degree (1987) from Karnatak University, Dharwad, and he started carrying out his independent research from 1989 at NITK. He has made significant research contributions to Organic Chemistry/Material Science, seeking to utilize the newly synthesized organic small/macromolecules for different applications like Organic Electronics, Medicinal Fields, and Nonlinear Optics. He has published more than 140 peer-reviewed journal articles with about 3000 citations (h-index 31, and i10: 72) and more than 80 paper-presentations at various national and international conferences held in India and abroad. To his credit, he has one book chapter, six research projects, and memberships in many chemistry-related associations. He has successfully guided more than 20 Ph.D.s, 25 M.Sc., several B.Tech./M.Tech. projects during his 31 years of service at NITK. He has good experience in industry-institute interactions and consultancy activities gaining social, economic, and academic benefits.

New indole-based hybrid heterocyclic scaffolds will be identified as anticancer agents based on Schrodinger’s software. These molecules with varied structural modifications will be synthesized, well-characterized, and evaluated for in vivo and in vitro anticancer properties to establish structure-property relationships. Thus, the lead molecule will be identified.

New poly(pyrrole)s will be synthesized electrochemically and their nano-composites will be prepared and characterized. Their bio-sensing applications will be investigated and new devices will be fabricated as an analyzing tool.

Applications of NMR Spectroscopy as an Important Tool for Metabolomics Research

Research outputs in terms of publications and new products development

Biofuel awareness in Dakshina Kannada district through KSBDB, KoG, Bangalore: Production and use of Biodiesel from non-edible oils and Biogas from agro- and kitchen-wastes.