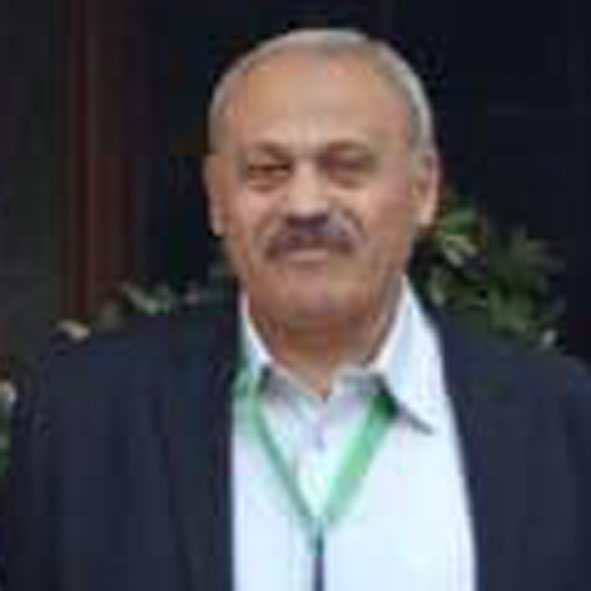 Dr. Alaaeldin Ahmed Hamza, earned his PhD from Cairo University in Animal Physiology, is currently working as professor of Physiology in the National Organization for Drug Control and Research (NODCAR) Egypt. He is established scientist in the areas of liver toxicity, reproductive toxicity and liver cancer. For his highly cited publications he has ranked as the top scientists in United Arab Emirates institutions according to GSC public profiles 2017 and among the top 2% of researchers in the world by Stanford University in 2020. He has published more than 45 papers in different fields of pharmacology in many prestigious journal such as Hepatology, Scientific Report, Toxicology Letters, Toxicology, Food and Chemical Toxicology, Andrologia, Life Sciences and Molecules. His current Scopus H-index is 24 and his total citations are 2520. He is serving as a reviewer in Elsevier, Taylor, Springer and Wiley journals. He has been serving as an editorial board member of more than ten internation

Introduction: Metal nanoparticle synthesis using plant has emerged as an eco-friendly, clean, and viable strategy alternative to chemical and physical approaches. Methods: The fruit extract of Salvadora persica (SP) was utilized as a reducing and stabilizing agent in the synthesis of gold (AuNPs) and copper (CuNPs) nanoparticles. Results: UV–Vis spectra of the AuNPs and CuNPs showed peaks at the wavelengths of 530 nm and 440 nm, respectively. Transmission electron microscopy showed that nanoparticles exhibited a mainly spherical form, with a distribution range of 100 to 113 nm in diameter for AuNPs and of 130 to 135 nm in diameter for CuNPs. While energy-dispersive X-ray spectroscopy was able to confirm the existence of AuNPs and CuNPs. The alcoholic extract of the fruit SP was analyzed by GC-MS in order to identify whether or not it contained any active phytochemicals. Fourier-transform infrared spectra confirmed the presence capping functional biomolecules of SP on the surface of nan