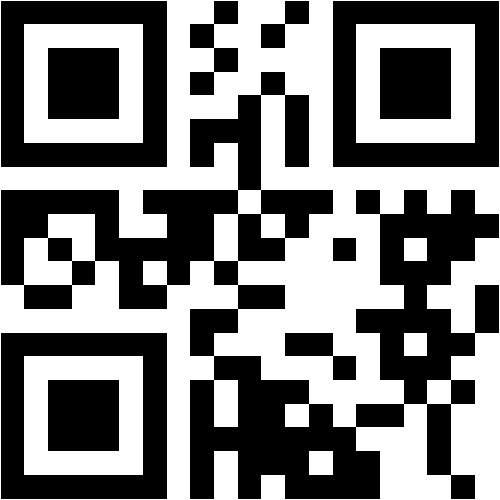 Economist, Master, and Doctor in Economics from the Universidad Nacional Mayor de San Marcos. Principal Professor of the Faculty of Economic Sciences and Member of the Institute of Economic Research of the UNMSM. He held management positions in the Public Sector: Social Security, Municipalities, and University. He has extensive experience consulting and researching social projects and policies and health economics. In addition, he teaches at the postgraduate level in public and private universities in the country and abroad. He has publications on topics of his specialization and extensive participation in academic events.