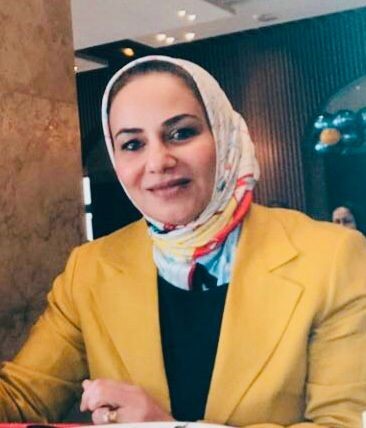 Physical-Food Program Effect on Some Physical Measurements to Reduce the Infection of Polycystic Ovaries in Women aged (20-25) Years.

Polycystic ovary syndrome (PCOS) is one of the predominant pathological conditions in the majority of women.Which results from endocrine disorders. Approximately 6-10% of women of childbearing age suffer from this at ages (12-45%), which results in a lack or loss of fertility in females, due to an increase in androgens in women, which leads to a lack of ovulation and an increase in body weight and the emergence of obesity, and thus will lead to irregular or interrupted menstruation. (Stadnicka G.& etal:2015) Polycystic ovary syndrome (PCOS) is caused by a combination of genetic and environmental factors, and obesity is one of the risk factors for developing it, in addition to lack of movement and the presence of similar cases in the family. The diagnosis of PCOS depends on two of three things that can be found in the syndrome, anovulation, and an increase in the level of androgens. And ovarian cysts, which can be detected by ultrasound, and that PCOS has no specific treatment, and tre