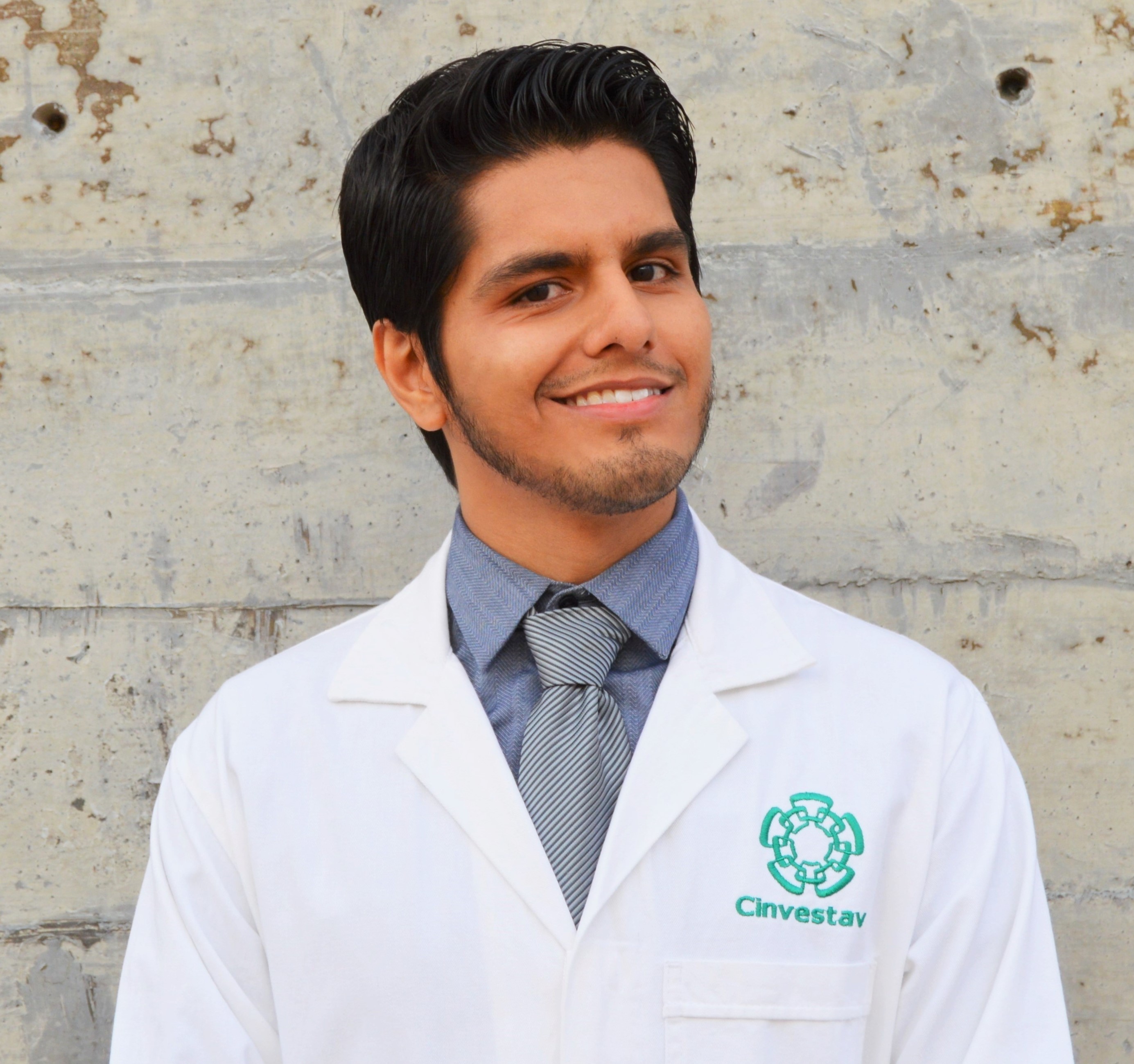 My academic formation is as Clinical Chemistry (B.Sc.) and Research (Ph.D.), because I have post-graduate studies in Biotechnology and Molecular Pathogenesis, respectively. Likewise, I have done short-term research stays in the Faculty of Chemical Sciences (FCQ-UACH), and the LANGEBIO (UGA-CINVESTAV), that have allowed me to develop some skills and abilities, such as:
• Extraction, isolation, purification, analysis, identification and quantification of nucleic
acids, proteins, and metabolites (primary/secondary) by electrophoresis, qPCR, Western-
blot, and HPLC/GC-MS.
• cDNA synthesis
• Digestion with restriction enzymes
• Cloning with ligases
• Cell transformation (prokaryotic and eukaryotic)
• Genomic editing
• Management of primary and secondary cell culture (prokaryotic and eukaryotic)
• Evaluation of morphology, viability, proliferation, migration, ROS, death, and cell cycle
• Preservation of tissue and preparation of histological sections
• Handling, maintenance and testing on animal models
• Bromatological analysis
• Bioinformatic analysis

Currently, I am attached to the Faculty of Nursing and Nutrition from the Autonomous University of Chihuahua (FEN-UACH) as a partial-time Research Professor. I have extensive teaching experience with classes in basic science, such as: Biochemistry, Microbiology, Parasitology, Pathophysiology, Chemistry and Biology. As Researcher, I am member from the National System of Researchers in Mexico (SNI, candidate level). I have presented academic consultancies, directed thesis at Bachelor of Science/Postgraduate level, and published some scientific articles in journals from the Web of Science, with impact factor and indexed, according to Journal of Citation Reports.