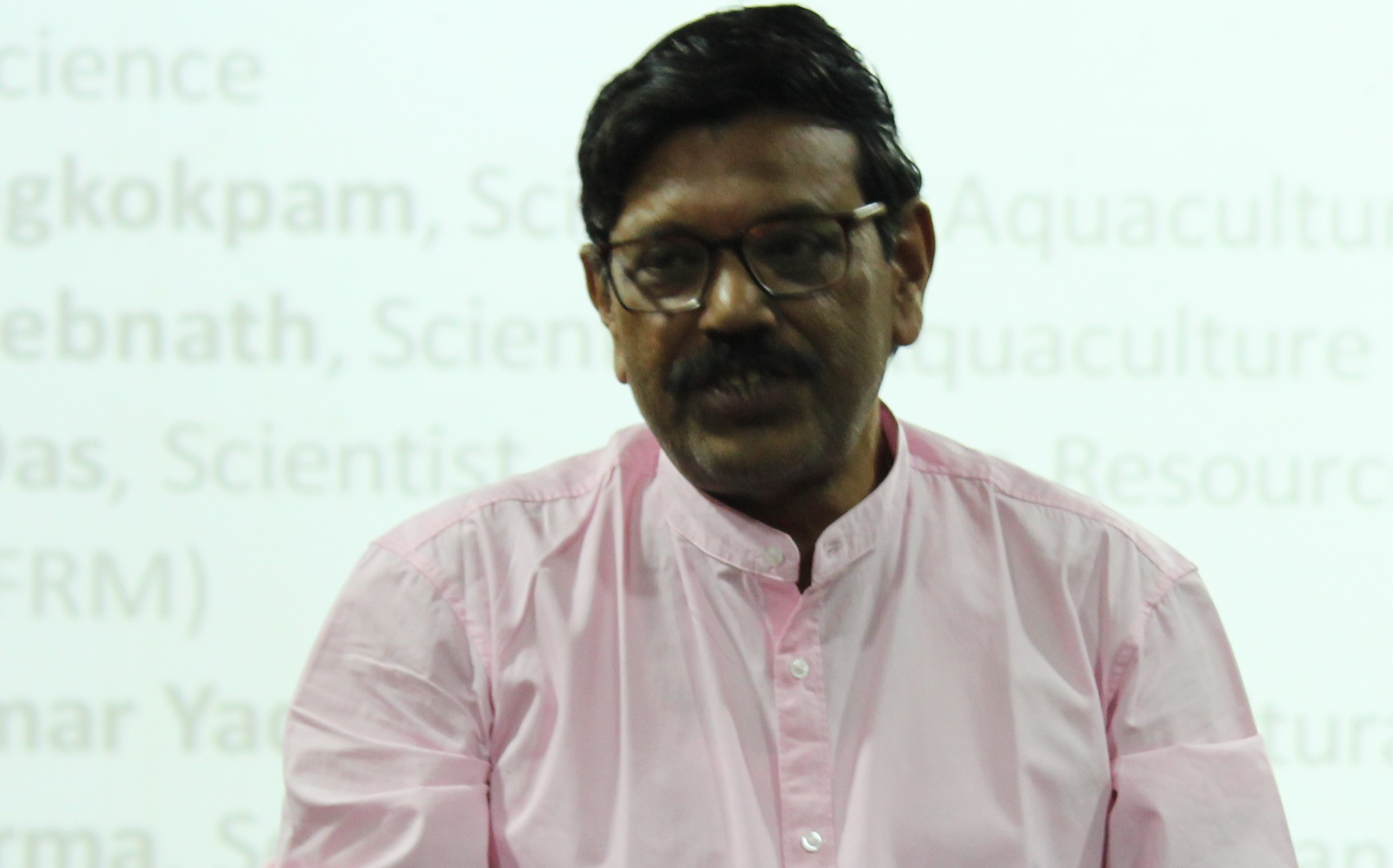 Research collaboration has been initiated between myself and Dr. Yuji Sakai, Kokaguin University, Tokyo, Japan

Start up my carrier as an Assistant Professor of Zoology on 19/04/2000, at present i am attached to my Institution as an Associate Professor