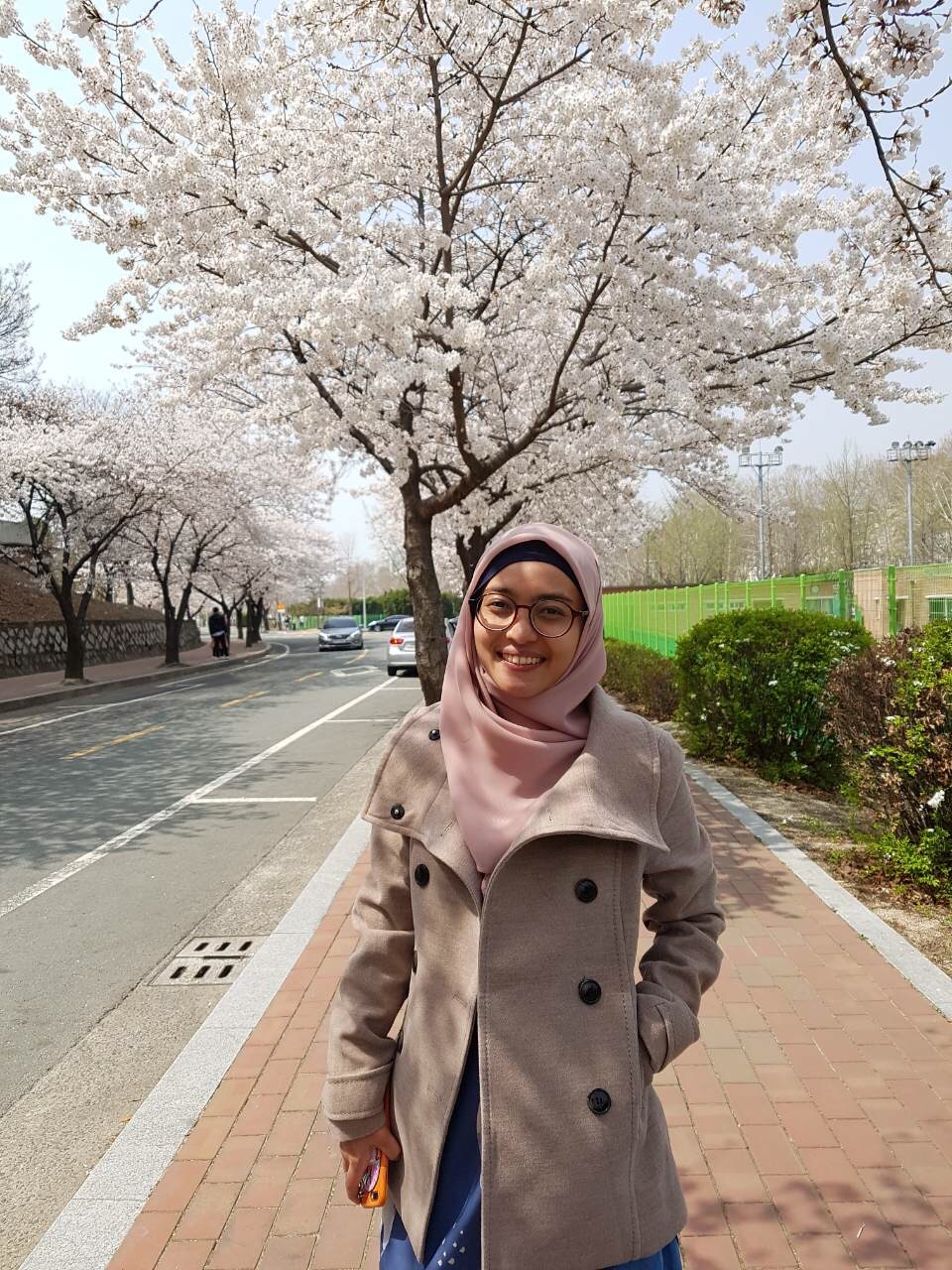 Young researcher with 5+ years of experiences at prestigious research institution. Looking for Ph.D supervisor who works in biomass valorization and its derivatives such as lignin research.

My research interest is the entire value chain, from lignocellulosic biomass separation to the valorization of isolated biopolymers, with the goal of creating commodities comparable to fossil-based products in a sustainable manner.

Indonesia is an archipelago country that contains a lot of variety of biomass, either as waste or commodities. Biomass or lignocellulosic compound consists of cellulose, hemicellulose, lignin, extractives/volatiles, and ash. Biomass fractionations determine the compound structure because severe pretreatment brings damage to cellulose or lignin structure. This research aims to get lignin fractions from biomass to produce a unique functionalized platform of lignin molecules without damaging their structure. Furthermore, lignin is isolated from the black liquor and subject to depolymerization step to obtain renewable flatform chemicals. These obtained chemicals such as aromatic and furanic can be used for many products such as bio-fuels, plastic, pharmaceutical, and many others